from page 31: Europe vs. the East/China 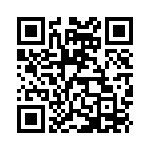